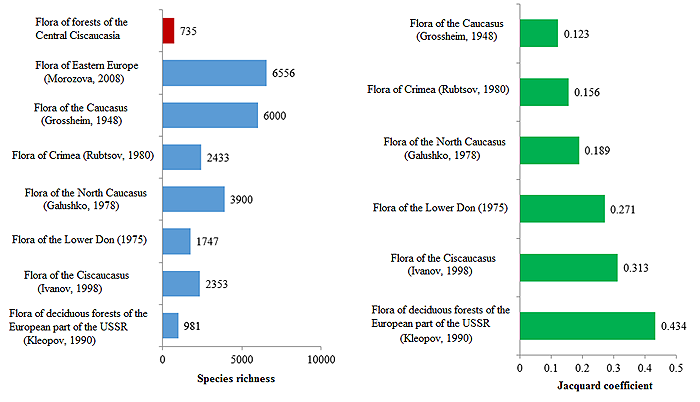 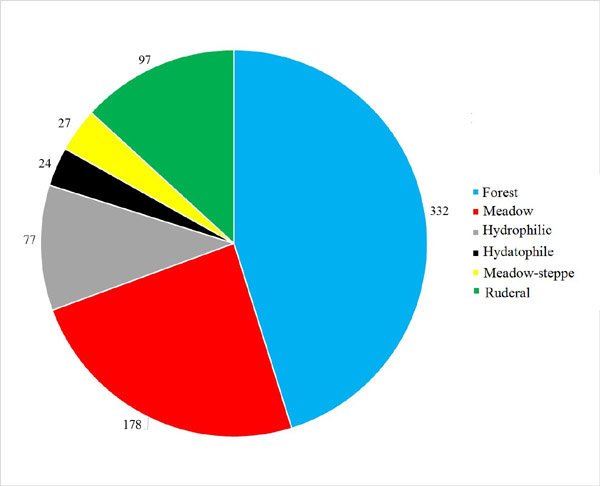 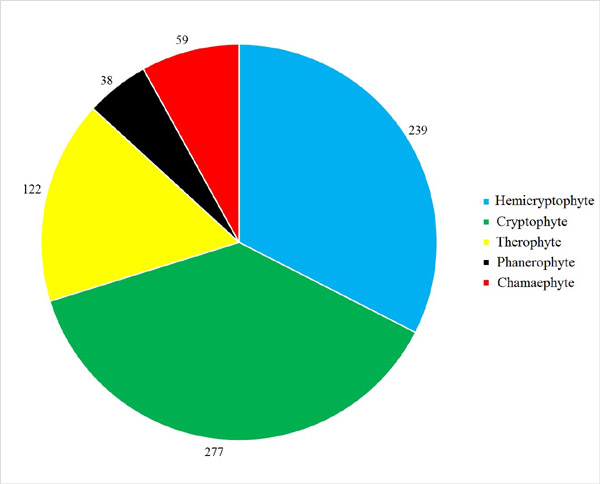 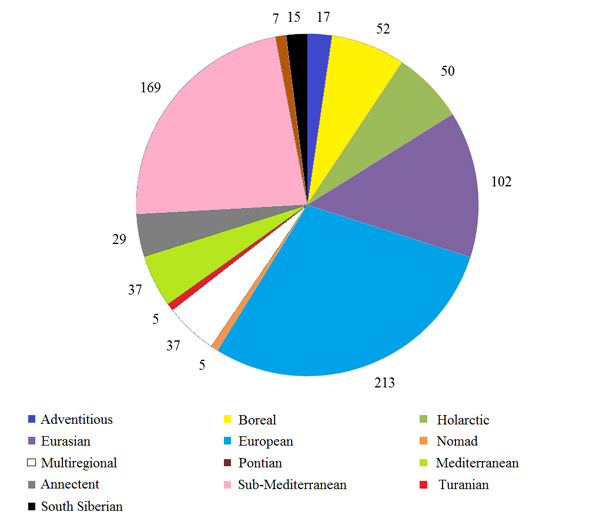 Materials of the study were collected by of state assignment “Methodical approaches to the assessment of the structural organization and functioning of forest ecosystems”№ АААА-А18-118052400130-7, results of the study were processed by supported Russian Science Foundation (project 16-17-10284).