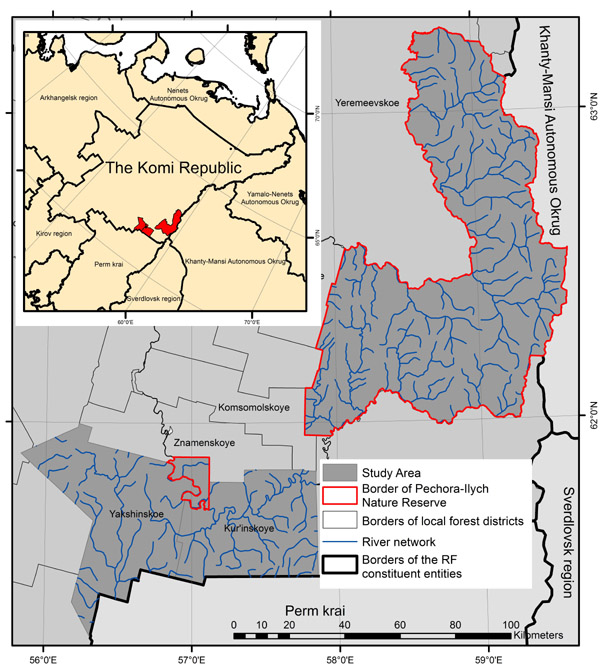 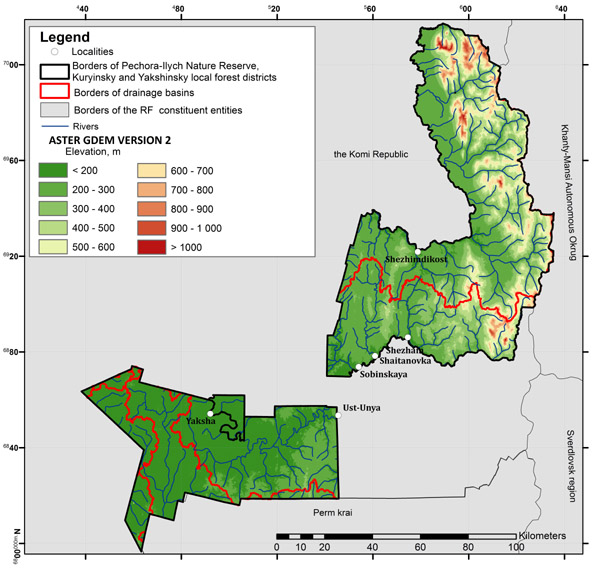 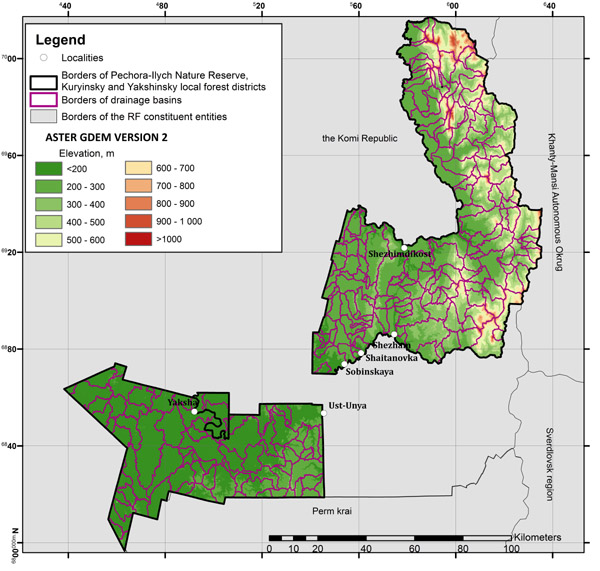 The study has been made possible due to the financial support of the Russian Foundation for Basic Research (project No. 17-05-00300) and state assignment «Methodical approaches to the assessment of the structural organization and functioning of forest ecosystems»№ АААА-А18-118052400130-7.